Almost Made it to 2021 - Here's Something to Read Until We Get There! 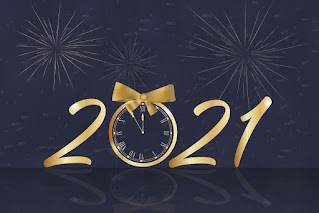 If you didn’t get any spanky literature from Santa this year, not to worry. “Our Sweet Approach” and “Eric51Amy49” teamed up before the holiday to write a chapter book.  Many of you followed along, reading bits and pieces, but as the book grew we got requests to put everything on one page.  Your wish is our command!

Below you will find links to each chapter of our joint venture.  This was written in such a way that you, the reader, can make a choice at the end of the first three chapters in order to take you to a certain place in the book. In order words, these chapters can be put together in more ways than one. 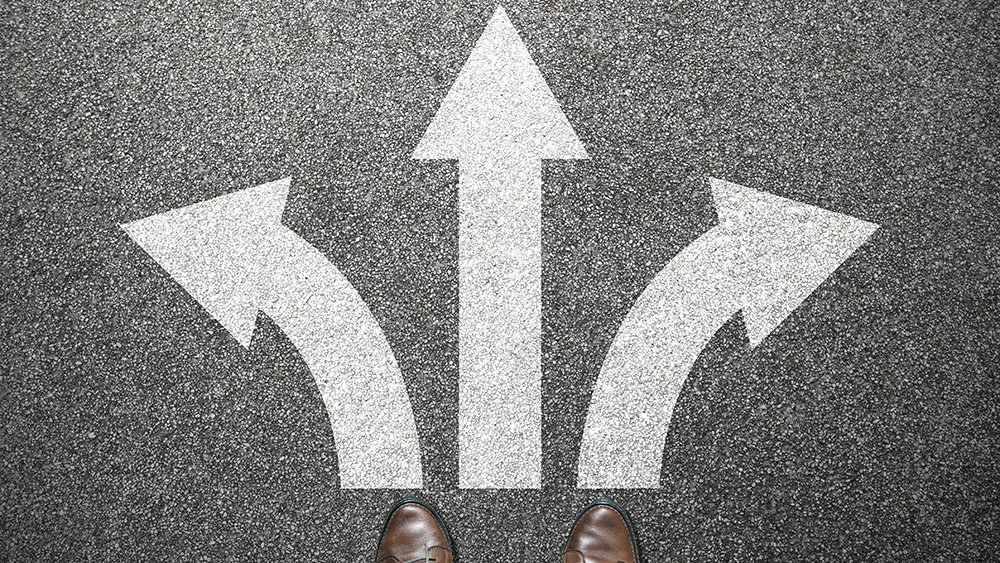 To start, read Chapter One and then choose which version of Chapter Two most interests you; by the title.  Then move onto Chapter Three and so on.  Don’t forget to come back and do it all over again if you want to read the other versions but go ahead and finish one whole story before returning.

Let us know in the comments what you liked best and together, we can say good-bye to 2020 and hello to 2021!

Chapter Story - You Lead the Way! Chapter One… Meet Hugh and Becca by clicking the link above and start with Chapter One.

Chapter Two - There are three versions of Chapter Two.  Click the link of the title that most interests you and find out Hugh’s idea of gifts that keep on giving! 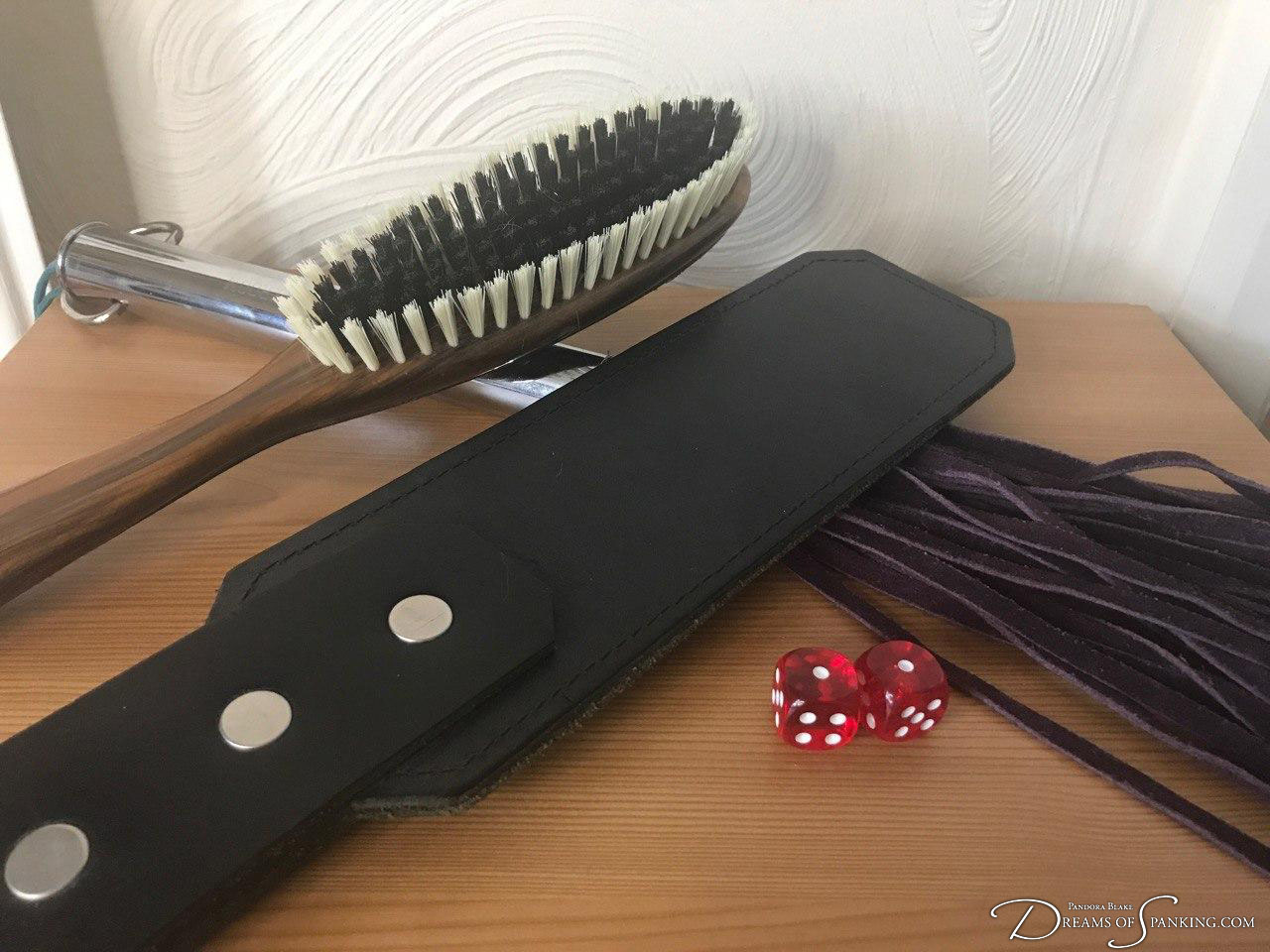 Chapter Three - Somebody is in big trouble.  You decide what implement Hugh will use on Becca. Click the link on one of the three titles that you would choose as HOH.

A BELT Spanking a Day, Keeps a Coal Filled Stocking Away

A FLOGGER Spanking a Day, Keeps a Coal Filled Stocking Away

A HAIRBRUSH Spanking a Day, Keeps a Coal Filled Stocking Away 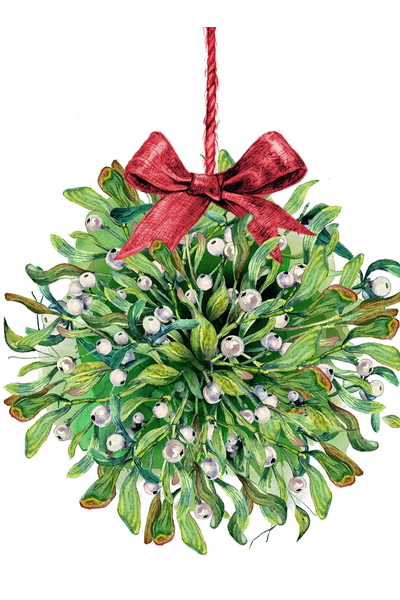 Chapter Four - Don’t you find, often the best part of a spanking is the sexy playtime afterwards?  You better be over 21 to continue reading!  Pick your pleasure by clicking on the title that makes you want more. :)

When Mistletoe Comes A-Knockin’ and the Bed Starts A-Rockin’

Chapter Five - You’ve reached the end of our story.  See what Hugh has up his sleeve this time and thank you for reading. (Haven’t had enough? Go back to chapter one and start again.  After-all, there are multiple versions.) 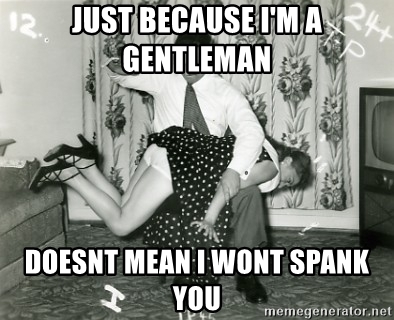 Chapter Five: She Came Upon a Midnight Spanking Clear(ly because She Deserved It) 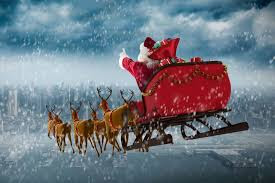 Chapter Five: She Came Upon a Midnight Spanking Clear(ly because She Deserved It)

If you've been following along, welcome to the end. If you don't know what I'm talking about scroll on down to Chapter Story: You Lead the Way! Chapter One on this site. You've got a lot of catching up to do! Baker from “our sweet approach” http://oursweetapproach.blogspot.com/ and I have been writing and writing and writing. 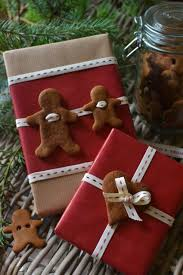 “Oh shoot,” Hugh uttered, suddenly replacing the relaxing calm he and Becca shared with a sense of urgency.  “The kids are going to be wanting us soon and there is one more thing we need to discuss.”

Becca was mush.  Her body had run the full gamut, from the emotional to the physical and back again.  She didn’t have an ounce of strength left and couldn’t imagine there was anything else to talk about.  Also, Hugh liked to say “discuss” when he really meant, “spank” and she knew her bottom couldn’t take even so much as a love tap at this point.

Hugh was making quite a bit of noise; rummaging through the cupboard under the bathroom sink.

“I’ll need tape.” he yelled, irritated that he’d hidden the gift so well even he was having a hard time finding it. “And a little piece of wrapping paper!” he hollered again, shoving his entire head between the half used bottles of shampoo, rolls of toilet paper, and stack of feminine products.

Becca went into the room where her husband knelt and burst out laughing as he cracked his head crawling out from under the sink.

Hugh snarled and Becca immediately apologized and started rubbing his head.  “I’m sorry honey,” she said, and then her eyes lit up when she saw the small box in his hand.

“What are you…” Becca started but Hugh stopped her short by placing his lips on hers. He placed his arm low around her back and pulled her in close turning a simple peck into a kiss of pure passion.

“It’s okay,” he said, eventually letting her go.  “I wanted to give you this but who cares if it isn’t wrapped.”  She was touched by his sweet attempt to make things just so for her.  It made her heart melt even more for this wonderful man.

Hugh held out a small jewelry box and watched with excitement as Becca took it from his hand.  She was the most beautiful he had ever seen her.  Hair was a tangled mess but her face had a rosy glow that closely resembled her bottom just a few hours prior.  Her eyes sparkled and she kissed him one more time before opening the box. 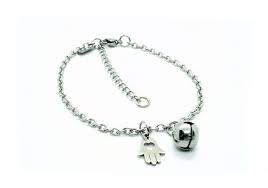 Inside, Hugh had placed a silver anklet with two tiny charms attached to it. Becca recognized it immediately, the "Spank Me Bell" anklet from Etsy.

“What’s this?” Becca asked, teasing as she tapped the little heart filled hand from the jewelry on Hugh's leg.

“To remind you that you will always be loved... and spanked, by me!”  He leaned in a kissed her on the nose.

Becca sighed in contentment.  She couldn't be more satisfied, seeing Hugh view the lifestyle and their marriage vows as more than just a thing, but something to be protected and cherished and enforced when necessary.

Smiling, Hugh got back on his knees and attached the jewelry around Becca’s ankle.  He was about to kiss around each charm when they heard the paddle of little feet.

The kids, their sweet brood of children, were starting to make noise and they knew their time was limited.  Thankful for locked doors, Hugh and Becca cherished one last long kiss together.  Hugh hugged her tightly and with that look in his eye, gave each cheek one final squeeze.

“Y’ouch!” Becca uttered into his chest and once again, they were off and running.

Dear Readers feel free to start over and over again reading the different chapters and choosing different choices each time.  We really appreciate everyone who stopped in and took time to engage in this little Christmas story.

Merriest of Christmases to all of you!